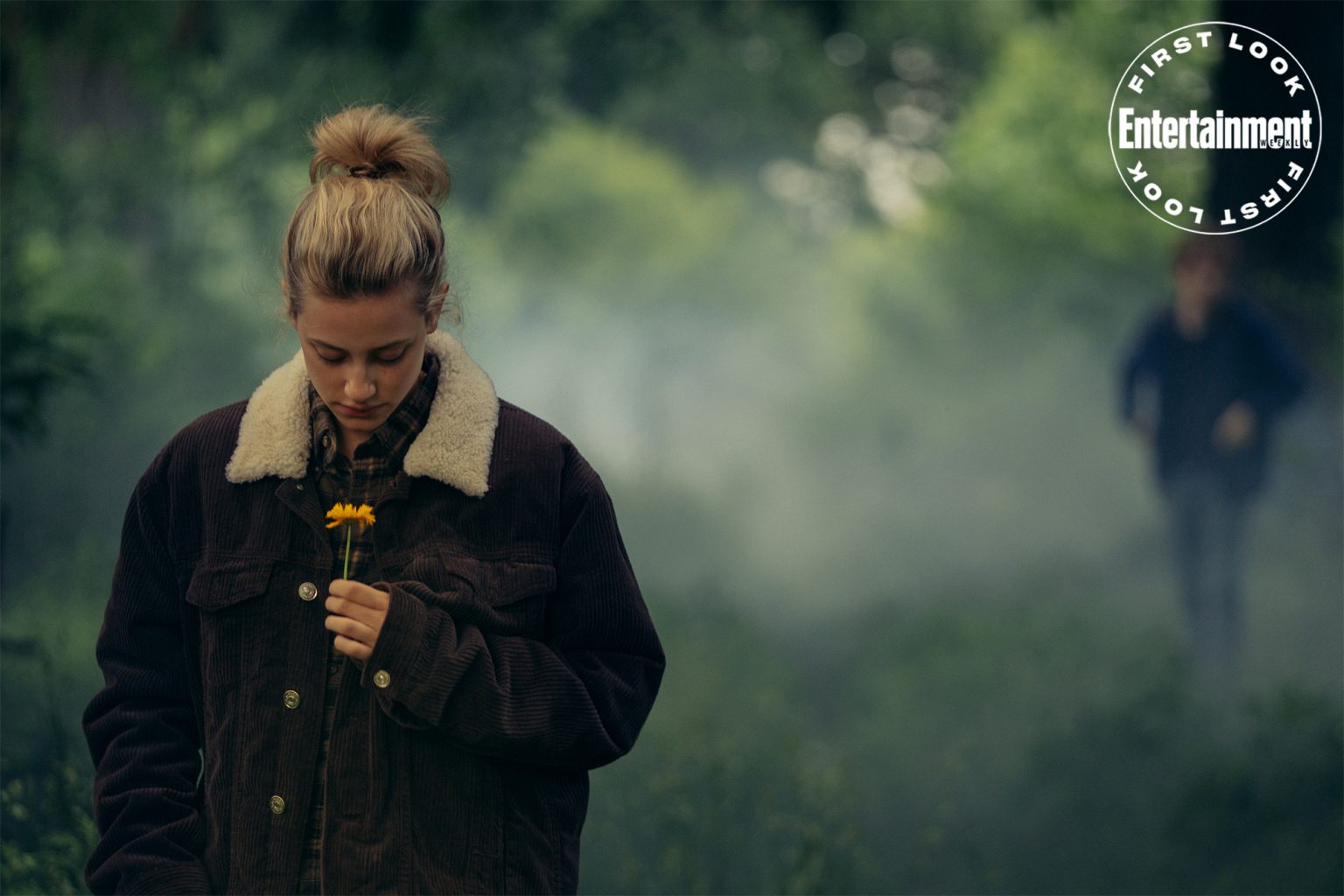 Warning: Chemical Hearts is not your average teen romance.

Based on Krystal Sutherland’s YA novel Our Chemical Hearts, the upcoming Amazon movie from director Richard Tanne (Southside With You) stars Lili Reinhart (Riverdale) as Grace Town, a mysterious new girl in school who wears baggy clothes and walks with a limp. She joins the school newspaper staff, at which point her colleague Henry Page (Euphoria’s Austin Abrams) can’t stop thinking about her. As he grows closer to her, he’ll learn more about first love, heartbreak, and loss than he ever imagined.

EW has your exclusive first look at the new film (above), which shows the darker side of young love.

“I am not the typical person who loves rom-coms and I don’t necessarily seek romantic movies, but the fact that this is a love story [that’s] also about two individual people in their own journeys I think is beautiful,” Reinhart, who also serves as executive producer, tells EW. “And young love stories that don’t have happy endings are also stories that need to be told. Chemical Hearts is the kind of movie that portrays young love in a realistic light in the sense that it f—ing hurts sometimes. And oftentimes it does not go the way you want it to. And you can have this idea of someone and they don’t measure up to what you want them to be.”

Much of what Grace and Henry go through in the movie is something that Reinhart has rarely seen in movies about teen romance. “This film is different because these two people are struggling and Henry’s projecting what he wants her to be onto her; that’s a more adult topic in romance movies, it happens with like people in their 30s,” she says. “I mean, it’s hard to watch a movie where the teenagers… end up together, like, ‘Wow, that’s fine. That’s all happy!’ But it doesn’t really leave you with anything because it’s not real. I like movies that leave an impact on you and make you think. That’s life, and that’s more realistic.”

After reading Sutherland’s book for the first time, Reinhart knew she had to adapt it. “It just made my heart feel full,” she says. “The director, Rich Tanne, and I met in Vancouver when I was filming Riverdale and we talked about what our vision for what the movie should be, and we were really on the same page and thought the same way tonally in what we saw for this movie.”

Tanne was also surprised by how strong an urge he had to tackle the story after reading the book. “It really appealed to me because unlike most teen romance movies, it wasn’t a story about the first great love of your life, it was a story about the first great heartbreak of your life,” he says. “I could really relate to that. It wasn’t until after I finished writing the script that it dawned on me how closely my own high school heartbreak mirrored that of Grace and Henry’s story.”

Along with being the editor-in-chief of his school newspaper like Henry, Tanne was “infatuated with this girl who seemed interested but was always somehow just out of reach.” He continues, “Like both Henry and Grace, it was that complicated relationship that made me experience a spectrum of adult emotions that I had never felt before. Without even knowing it, Krystal’s book had enabled me to tell my own story. What Lily was really drawn to and what we connected on was the depth and the darkness of Henry and Grace’s relationship, both of them discovering some of the more complex sides of life.”